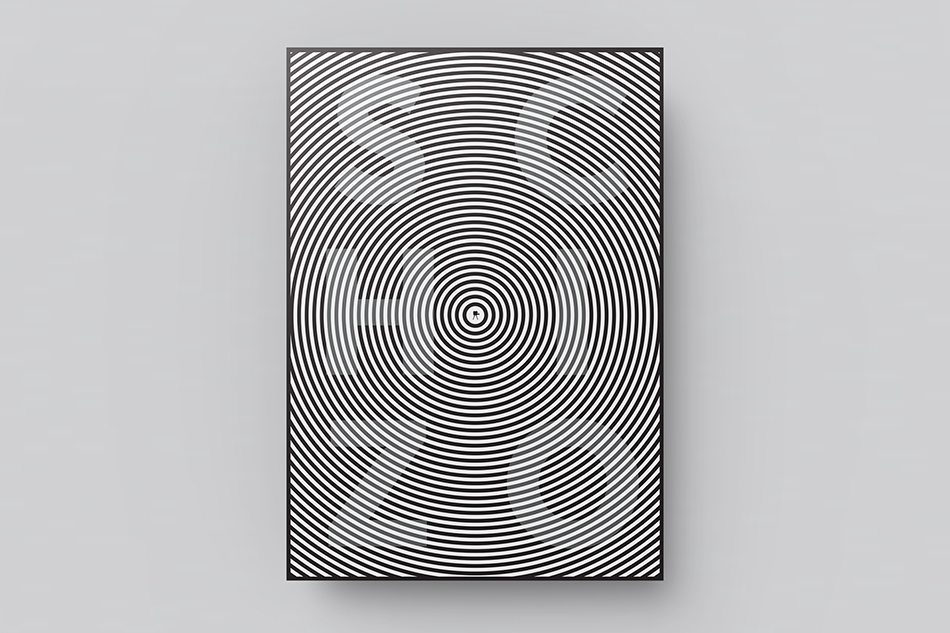 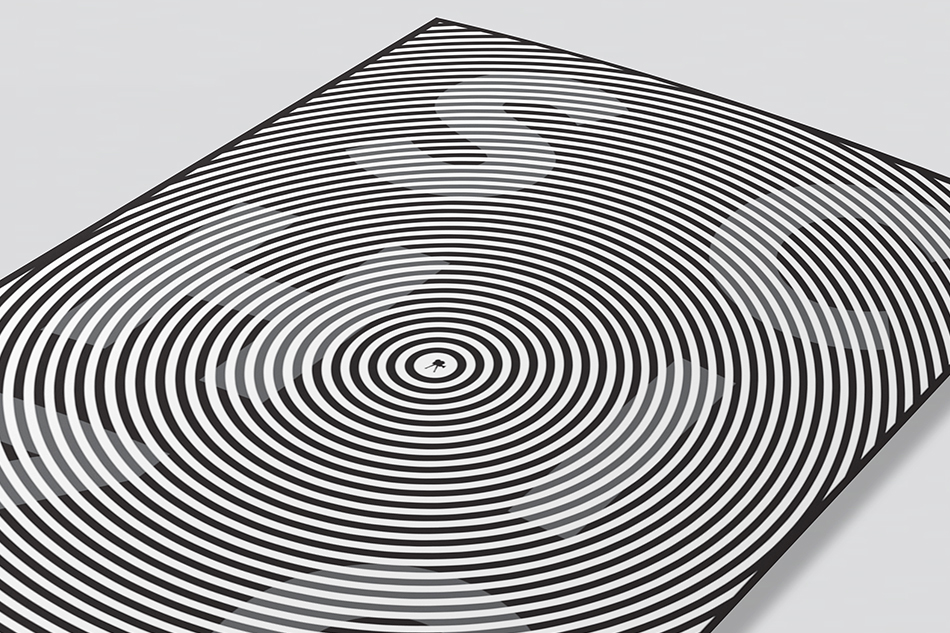 Schizo Pictures – directors of such films as ” The Blair Which Project ” were in need of a new brand identity. Working along side Daniel Myrick, a concept was developed behind optical illusions that was implemented into the brand image. Using the title of “Schizo” as the main inspiration for this identity, a brand image based around a warped sense of reality was created. To promote their new identity, a promotional poster was designed to entice Schizo’s target audience. The poster was created using the illusion theme, which created a moving still piece of design. Staring at the central point of the poster vanishes the SCHIZO type that surrounds the poster.