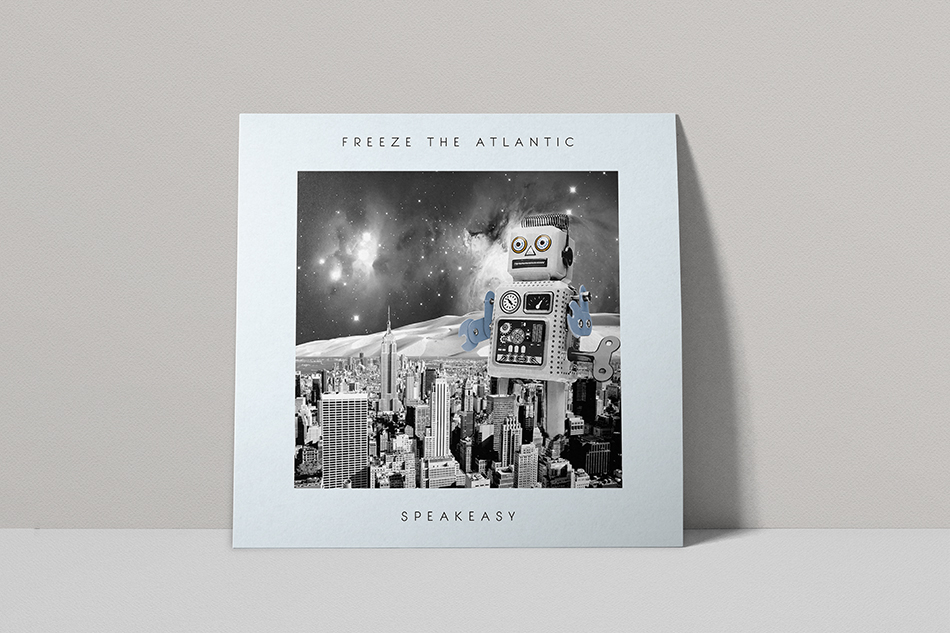 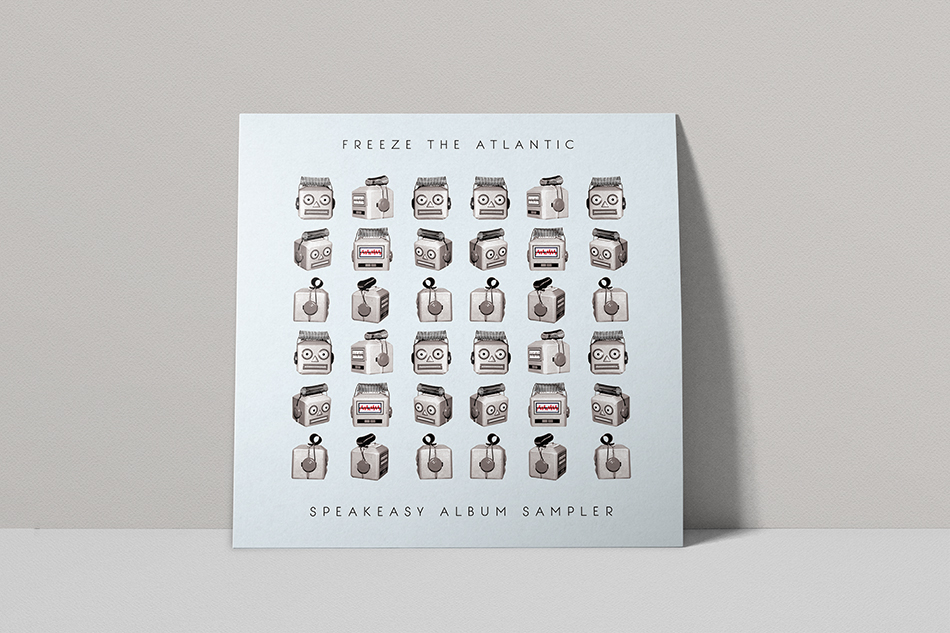 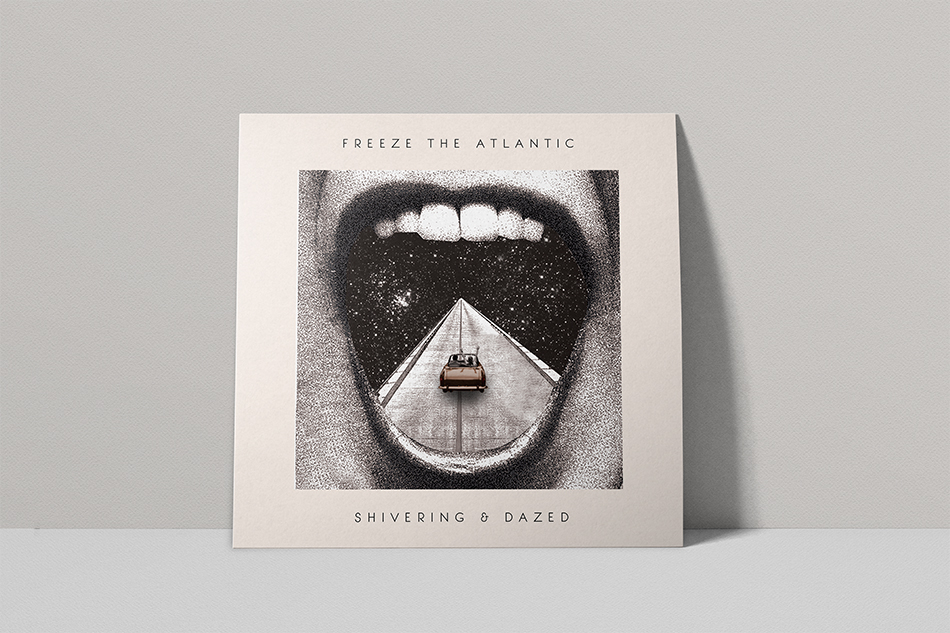 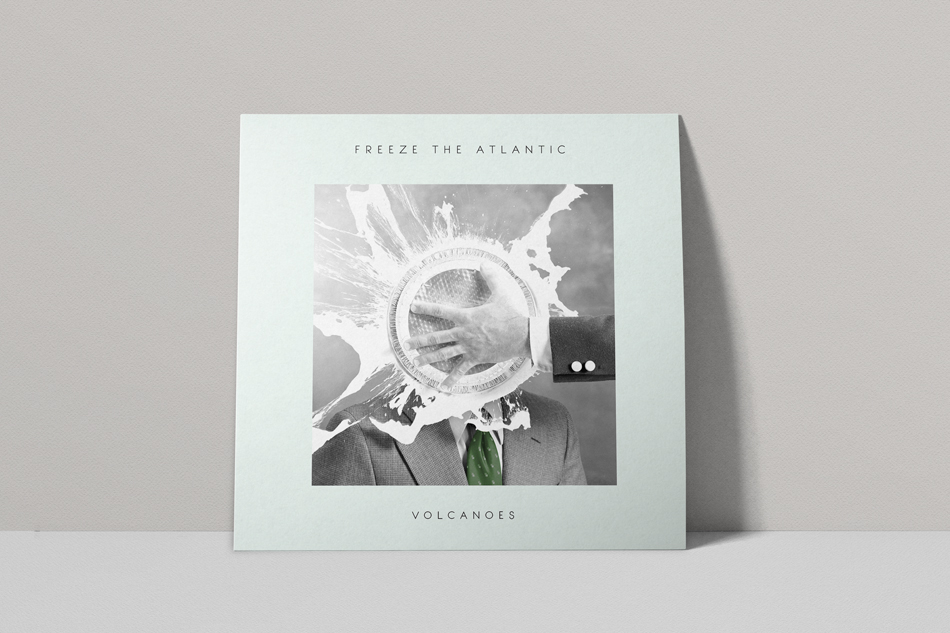 Freeze The Atlantic are a 5-piece punk indie-rock band based in Northampton. I was commissioned by the band to create the identity and artwork for their debut album, “Speak Easy”. After meeting with the lead singer of the band, ‘Chris Knott’, I tried to get an insight into what the band were about, their musical influences and what they hoped to achieve with a new brand identity. It became apparent that their unique and quirky style warranted an illustrative approach that would define the band with their own style.